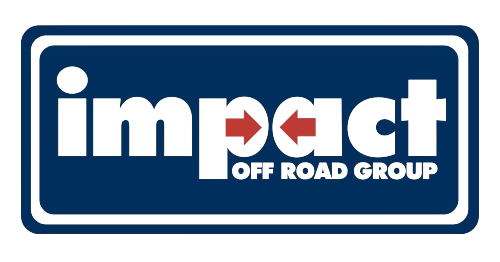 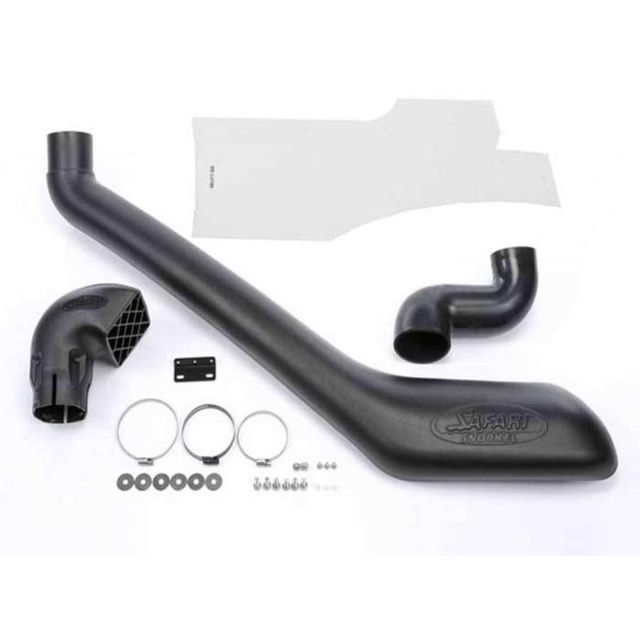 The SS89HP Safari Snorkel to suit Toyota 200 Series Land Cruiser 4x4 is designed to deliver up to 50% more air than the OE air intake for Toyota Land Cruiser engines.

With the popularity of performance upgrades using engine management and larger exhausts, Safari 4x4 Engineering took the decision to design a snorkel system that not only raised the air intake to prevent ingesting harmful elements to the vehicles air cleaner, but also would be able to deliver the necessary volume of air into the engine, therefore maximising the performance enhancements potential.

Huge air flow is but one aspect of the ultimate in snorkel design. The Safari ARMAX snorkel air ram is designed to perform two very important roles. The most obvious is to funnel cool clean air into the snorkel body - but just as importantly, the Safari ARMAX air ram acts as a highly efficient water separator to remove rain water from the incoming air stream - thus ensuring safe engine operation through even the most torrential tropical storms.

Details of the product above will be automatically included with your enquiry.

View your shopping basket or browse other items.